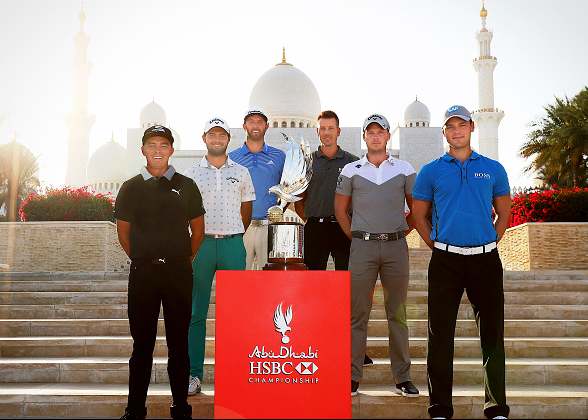 Here at Pro Golf Weekly, we publish consistent coverage of the PGA Tour, from previews and reporting to wrap-ups and reviews. As we move into the new season, we plan to provide similar coverage of a few of the other professional golf tours.

So, as we get closer to the first major of the season, you will be seeing much more consistent coverage (i.e. Primers, Power Picks, Odds) of both the European Tour and PGA Tour Champions.

With that in mind, and to start out with a tap-in, one of the new regular pieces will be a quick rundown of the week’s professional golf tour events – PGA, Champions, European, LPGA, Web – on one page.

This week we have the PGA Tour in La Quinta for the CareerBuilder Challenge; the Euro Tour in the UAE for the Abu Dhabi HSBC Championship; and the PGA Tour Champions will be teeing it up in Hawaii for the Mitsubishi Electric Championship.