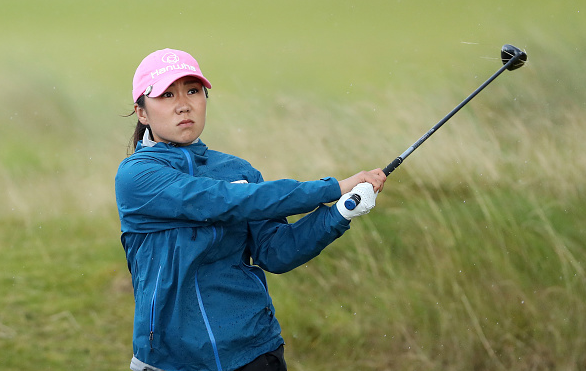 In-Kyung Kim fired a bogey-free 6-under 66 in the third round of the Ricoh Women’s British Open, and will take a six shot lead into Sunday’s final round at Kingsbarns. 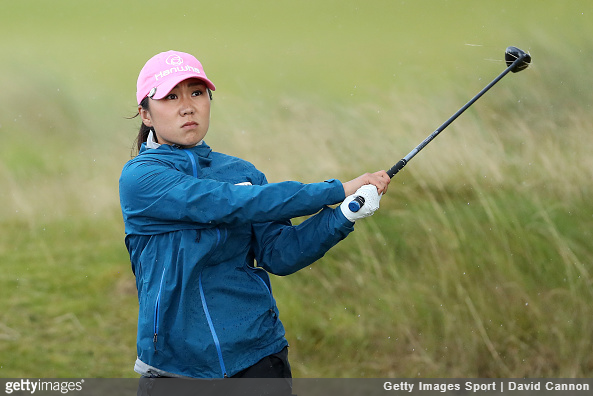 Kim got off to a fast start with four birdies in her first seven holes, and then cruised to 2-under the rest of the way to get to 17-under, and six clear of the field.

Kim, who won the Marathon Classic two weeks ago, and followed it up with a T9 at the Ladies Scottish Open, is now officially the hottest golfer on the LPGA Tour.

Afterwards, the 27-year old Korean cited her efforts on and off the course for her recent improved performance.

“I just feel like I’ve done a lot of good things on and off the golf course and I think it’s really helping me out,” Kim said. “It’s showing on the golf course.”

The 17-under shot by Kim broke the 54-hole record of 16-under set by Ariya Jutanugarn at Woburn last year. The tournament record of 19-under is also well within her reach if she remains focused on Sunday.

“Sometimes things don’t go the way I want it but that’s not something I can control, but I will try to focus on what I can control and enjoy and have some fun too,” an upbeat Kim told LPGA.com.

Tied for second, but six shots back at 11-under, is England’s Georgia Hall and Moriya Jutanugarn (67) of Thailand. 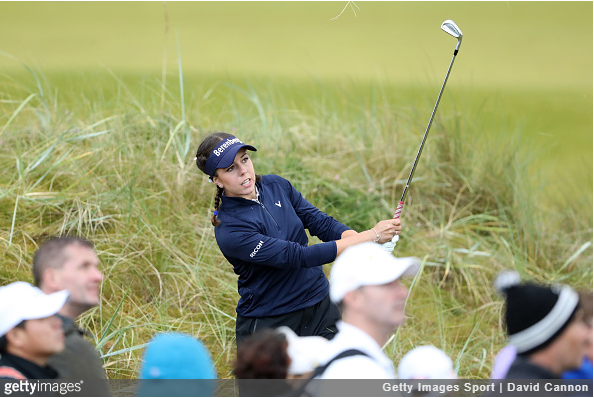 “Six shots is quite a lot but on this course, you can make a lot of birdies,” said Hall. “I think I’m going to have to go quite low tomorrow but it’s definitely scoreable.”

American Stacy Lewis also had a terrific day, posting a 7-under 65 to get to 9-under, and solo sixth.

First round leader Michelle Wie bounced back from a second-round 76 to post a solid 3-under 69, and moving up into a tie for 13th. Lexi Thompson is also at T13, except she fell to that position after struggling to a 2-over 74.