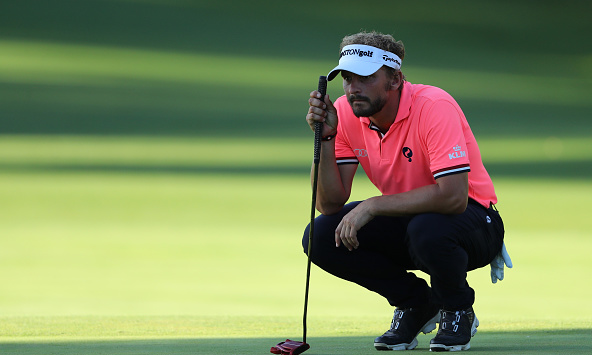 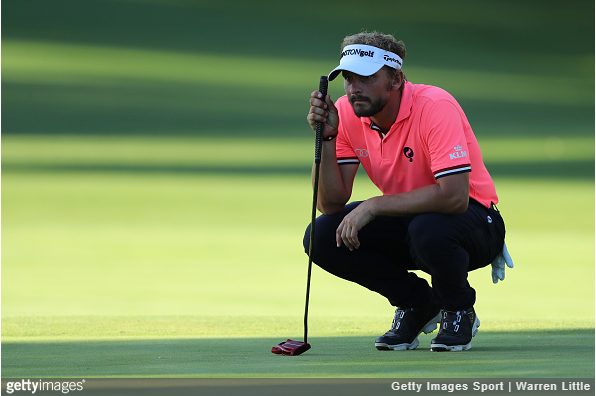 Joost Luiten posted a 1-under 71 on Friday and leads the Andalucia Valderrama Masters by one shot over a group of three players, including tournament host Sergio Garcia.

Luiten’s round of 71 was aided greatly by a rare albatross – a four-iron hole-out from 227 yards on the par-5 11th. It was the 31-year old’s second albatross of his European Tour career.

Over the other 17 holes, however, the five-time European Tour winner played to 2-over par, which included four bogeys and two birdies.

“I’m happy with the way I played,” Luiten said. “I like this place. Hopefully we can have a good weekend and we can win here but there’s a lot of golf to be played and we just need to focus on tomorrow and have another good round.”

Garcia, who traded three birdies with three bogeys to finish at even-par 71, is tied with Englishman Robert Rock (70), and Scotland’s Scott Jamieson (68) at 5-under 137.

Englishman Oliver Wilson and Ricardo Gouveia of Portugal, each shot 70 and are tied for sixth at 3-under 139.

A logjam of six players are tied for eighth at 2-under 140, including fan favorite Andrew “Beef” Johnston.

“I think it will play a bit shorter off the tee, it will be a bit harder maybe to hit the fairways if they’re going to run off but it’s still fairly soft, you can still be aggressive into the pins but you’ve got to hit the fairways and that’s the game-plan for the weekend. I think ten under will be a good number.”