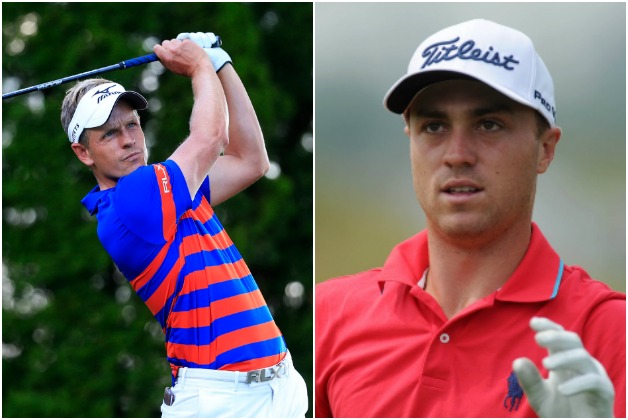 Justin Thomas admitted to his Twitter followers that he struggles with packing which opened himself up to some friendly ribbing from Luke Donald.

um it's scripted for next week dude FYI ?

Luke Donald still has some bullets left in the chamber!

Good to see these two busting each others chops before they get ready for the PGA Championship at Baltusrol.