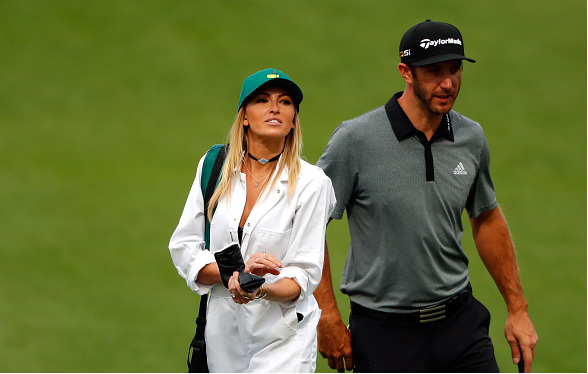 One of the traditions of the Masters tournament is the Par-3 Contest, which is held on the Wednesday of tournament week. The exhibition is considered one of the unique aspects of the tournament where wives, girlfriends, and children serve as caddies while wearing white Augusta National jumpsuits.

The contest, which started in 1960, was meant to be something of a stress-reliever for the players on the eve of the tournament, while at the same time allowing for some light target practice – as well as a few friendly wagers (the purses were not $10M back in the day).