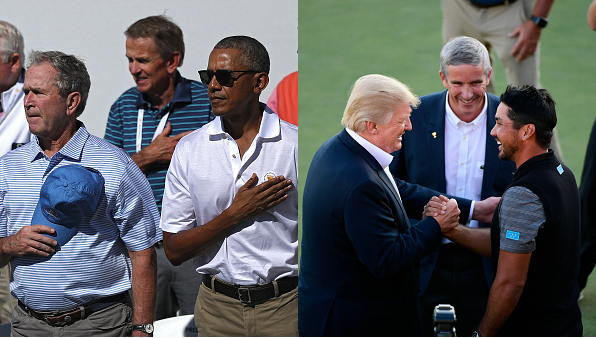 The four most recent U.S. Presidents showed up at Liberty National Golf Club to take in some golf, and give the event a little juice.

Hey, it’s called the Presidents Cup for a reason.

On Thursday, the past three former presidents made an appearance for the Cup’s Opening Ceremonies, while on Sunday the current POTUS dropped in to hand out the trophy. 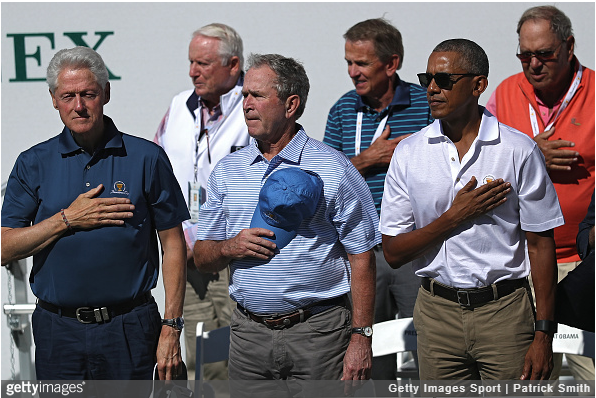 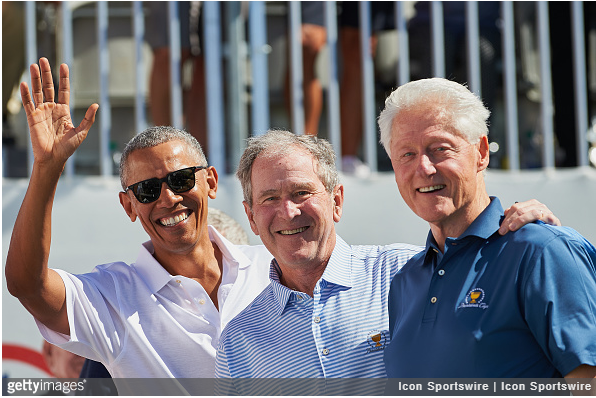 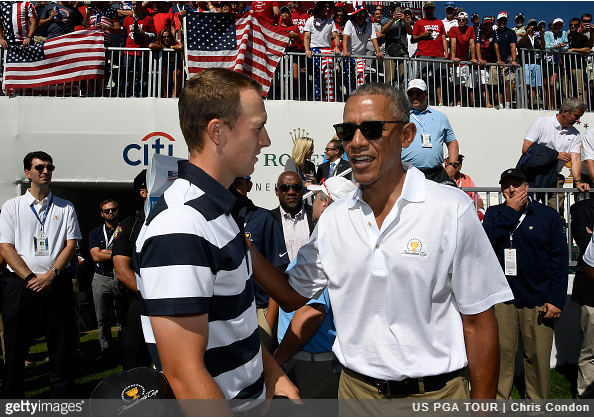 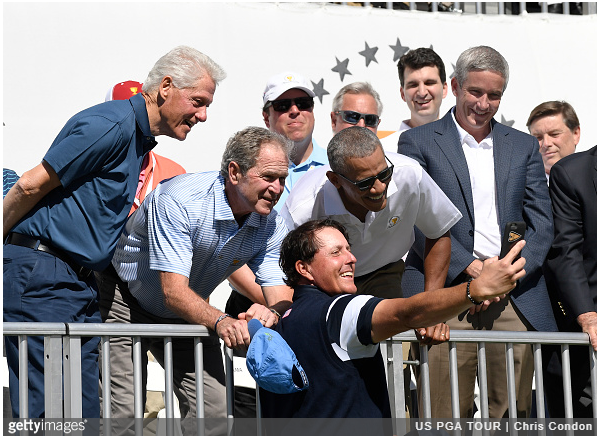 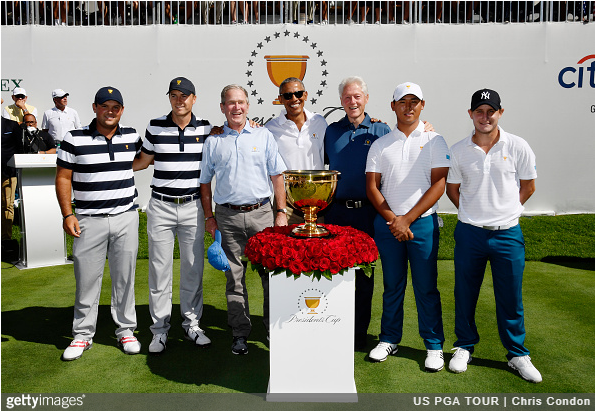 President Donald Trump (45) made an appearance on Sunday for the closing ceremonies and trophy presentation. 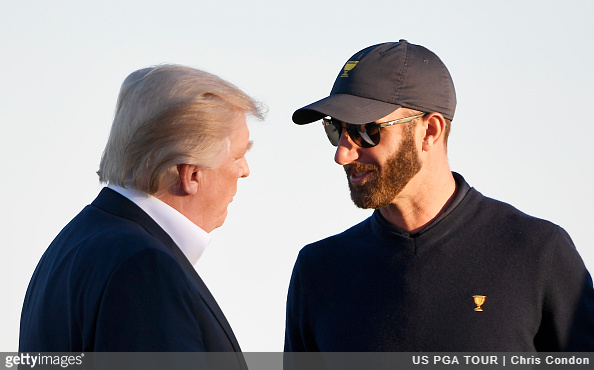 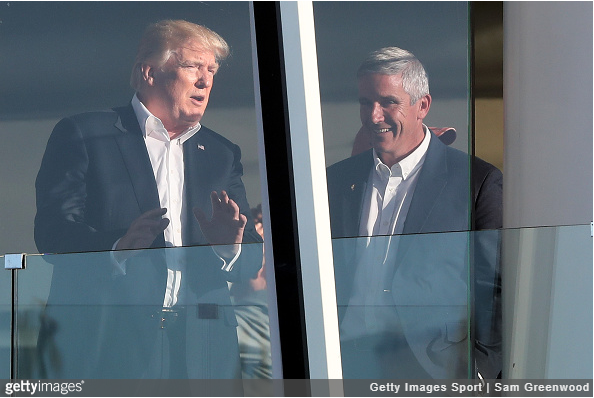 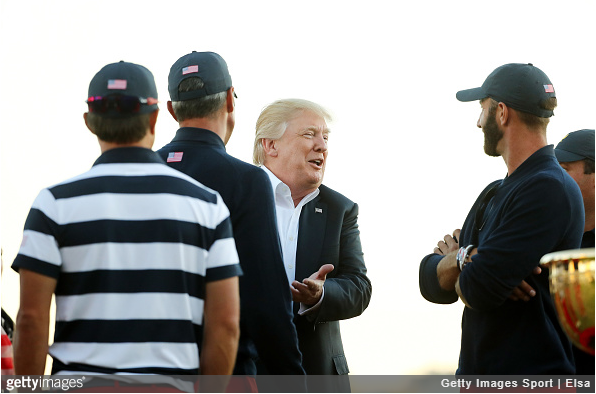 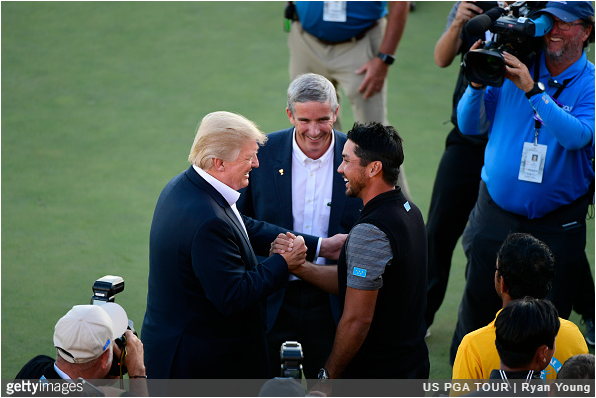 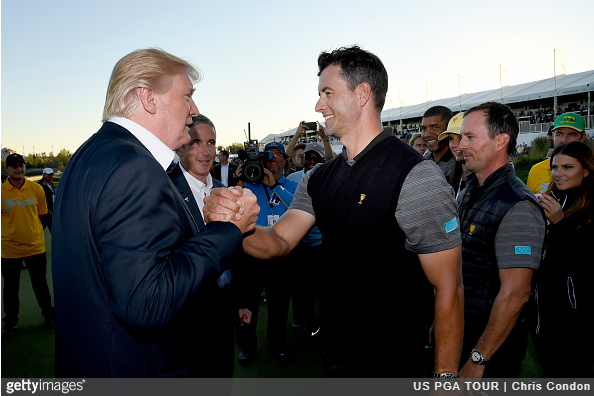 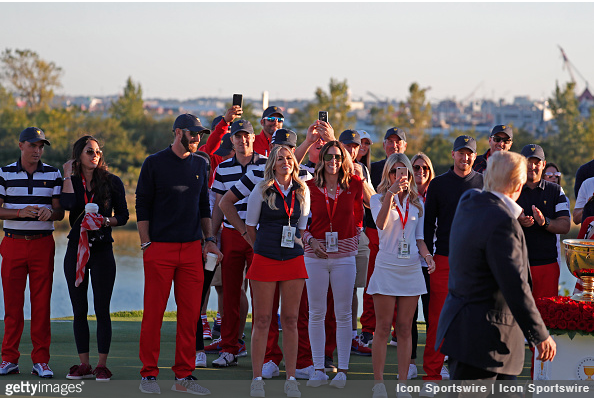