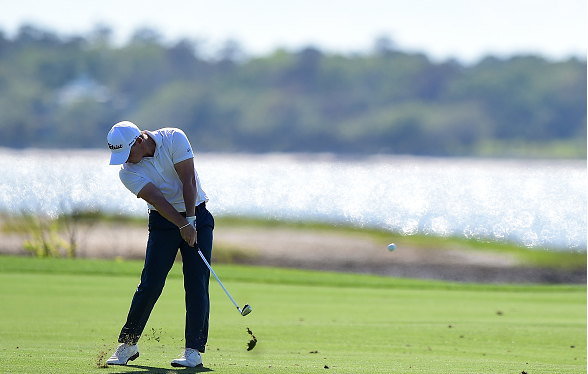 Bud Cauley birdied four of the final five holes at Harbour Town to post a bogey-free 8-under 63, and a two-shot lead after round one of the RBC Heritage.

Cauley’s 63 was two short of the tournament record (61), held by David Frost and Troy Merritt. 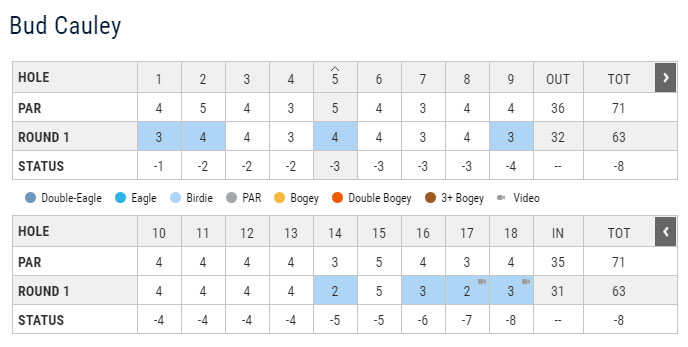