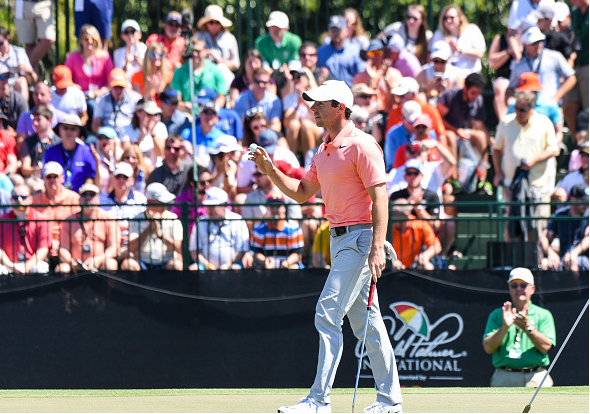 After three rounds of play at Bay Hill, Kevin Kisner and Charley Hoffman are both at 11-under, and co-lead the Arnold Palmer Invitational. Kisner fired a 4-under 68 to move up from 4th place and into a tie with the 36-hole leader, Hoffman, who shot a 1-under 71 on Saturday – highlighted by three straight birdies (16-17-18) to end his round.

Tyrell Hatton and Matthew Fitzpatrick, both of England, along with Australia’s Marc Leishman, are tied for third at 8-under.