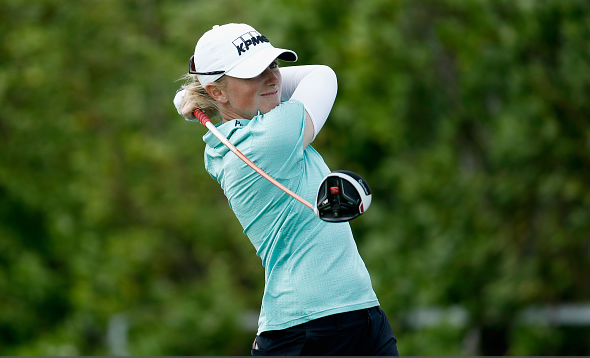 According to LPGA.com, American Stacy Lewis has withdrawn from the Honda LPGA Thailand after injuring her ribs. The 12-time LPGA winner will return to the States to rest and recover from what is being reported as “strained ribs.” 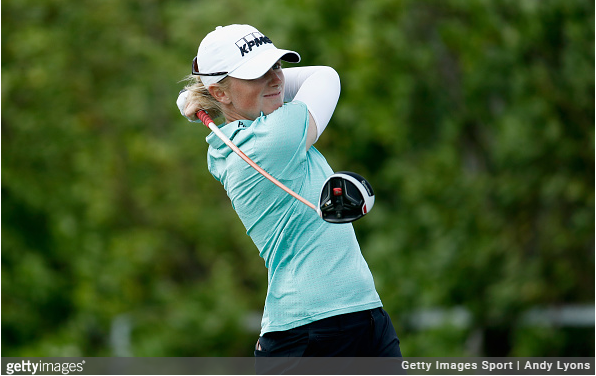 Due to the logistics, Lewis has also withdrawn from next week’s HSBC Women’s World Championship in Singapore.

The LPGA schedule has a bye week following its Southeast Asia swing, and Lewis is expected to return for the Bank of Hope Founders Cup in Phoenix, Arizona, March 15-18.