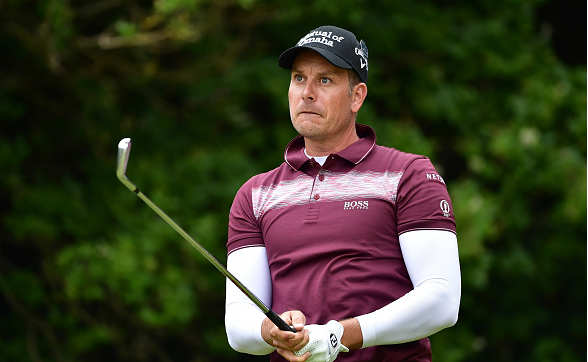 According to reports, while Henrik Stenson was in the midst of his opening-round at Royal Birkdale on Thursday, thieves broke into his rental home and stole personal belongings, including the on-course outfits he’d planned to wear for the defense of his Open title.

“I am going to try not to let this spoil the week in any way,” said Stenson. “I am extremely grateful that my family were not in the house at the time.”

Just alerted in media center that Henrik Stenson's rental house was burglarized. Among items taken were all his clothes. Not making this up.

Eventful week for the defending champion this week at #TheOpen. Henrik Stenson’s rented house was robbed on Thursday. pic.twitter.com/em2i9EIkNp