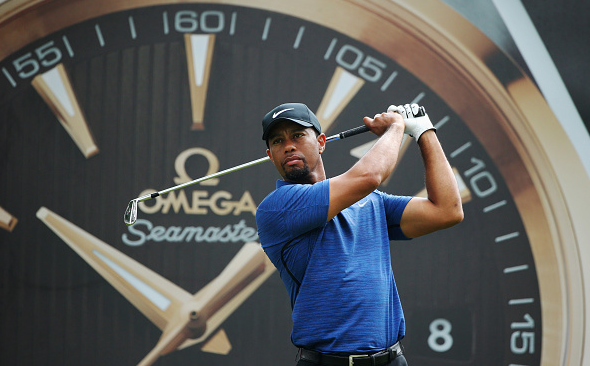 Tiger Woods has competed in 328 career PGA Tour events, but just one since the 2015 Wyndham Championship – a missed cut at this year’s Farmers Insurance Open.

A series of injury and personal issues have led to extended absences, which has required rehab, on both the body and mind. An important step occurred in the rehab process on Monday: Tiger announced that he has completed a “private intensive program,” part of his quest to beat an addiction to painkillers. The addiction came to light following a DUI in late May, an incident Tiger initially claimed was an unexpected reaction to pain medication. 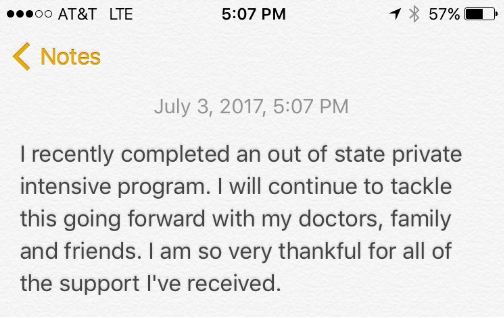 “I recently completed an out of state private intensive program. I will continue to tackle this going forward with my doctors, family, and friends. I am so thankful for all the support I have received.”
–Tiger Woods