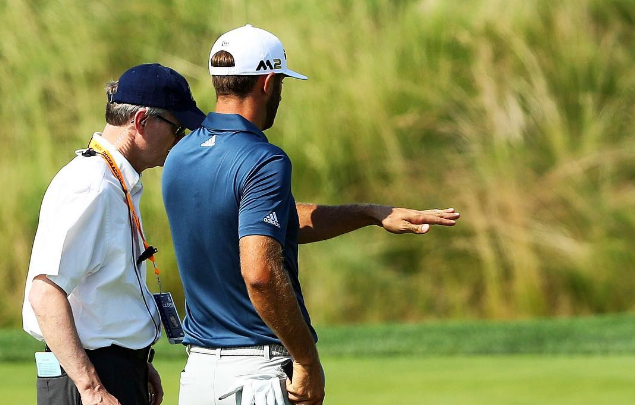 In a nod to the heavy criticism they received during the Dustin Johnson fiasco at last summer’s U.S. Open, the USGA (and RGA) announced that they are changing the local rule that penalizes a player for an accidental movement of the ball.

One of golf’s most unjust rules is FINALLY going to change. Starting January 1st, if you accidentally move a ball or ball marker on the putting green, there will be *no* penalty and the ball should be replaced ???. Hit the link in our bio for ALL the details.

“For the past several years, as part of the R&A and USGA’s Rules Modernization initiative, we have considered the penalty for a ball that is accidentally moved on the putting green,” David Rickman, executive director of governance at the R&A, said in a prepared statement. “Both rules committees agreed that it needed to be changed and decided that in this particular case it was important to act now, through a Local Rule, rather than wait for the next overall set of revisions to the Rules of Golf.”

#Repost @usga: A new Local Rule, announced today and effective Jan. 1, will eliminate the penalty when a ball is accidentally moved on the putting green.