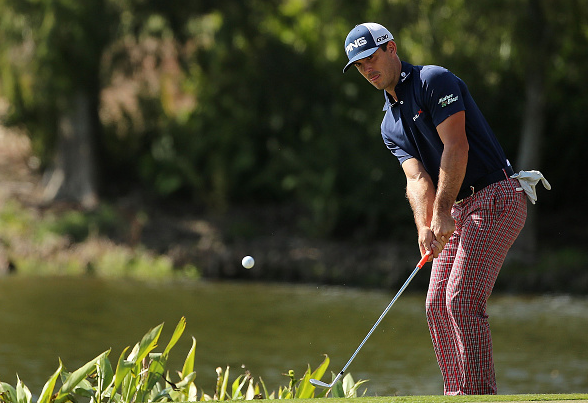 The Franklin Templeton Shootout is a team event, played over three rounds, with a change of format each day: Scramble (Thursday), Modified Alternate Shot (Friday) and Better Ball (Saturday).

Here’s a quick recap of how the three formats are played.

In a scramble, each player tees off on each hole. The best of the tee shots is selected and both players play their second shots from that spot.

The best of the second shots is determined, and both play their third shots from that spot, and so on until the ball is holed.

In a modified alternate shot format, both players will hit a tee shot. The players will swap shots – with the Player A hitting Player B’s ball, and vice versa.

After the second shot has been played by both players, the team will select one ball to play, and alternate shots from that point until the hole is completed.

In better ball, also known as four-ball, a match consists of two teams of two golfers. Each golfer plays their own ball throughout the round. The team uses the strokes from the player who scored the best on each hole.