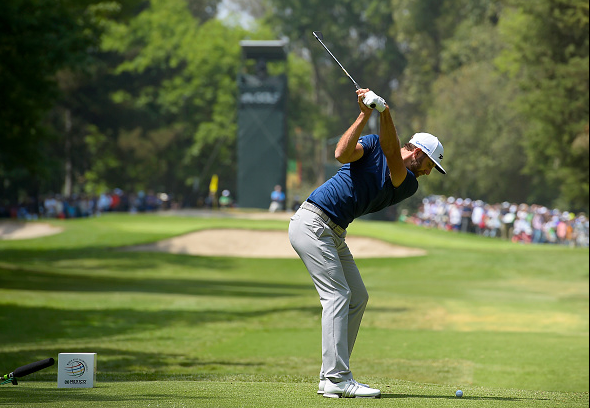 Dustin Johnson lived up to his new world #1 ranking and won the WGC Mexico event against a loaded field. The win is his second of the 2016-17 PGA Tour season, and second in as many starts.

The future son in law of The Great One is carving out his own great legacy. The reigning Player of the Year has 5 wins in his last 15 Tour starts, dating back to the U.S. Open last June.

As part of closing up shop on another week, and getting ready for a return to the Florida Swing with the Valspar Championship, here’s a look at the PGA Tour’s weekly video recap from Mexico City.

Thanks for the memories, @WGCMexico. ⛳️

Everything you may have missed last week in less than a minute. pic.twitter.com/bPEE6uBSsx

The one-minute clip looks back the the week that was at Club de Golf Chapultepec, including some serious great golf shots.