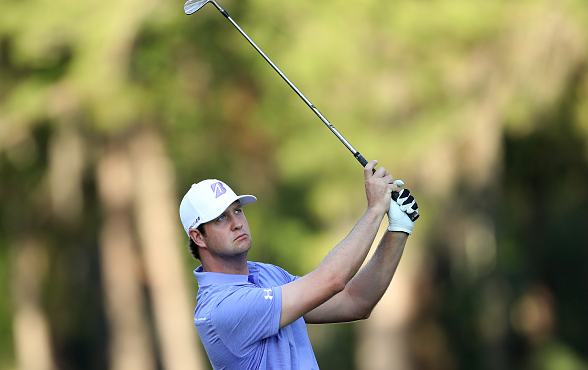 Hudson Swafford, who won the CareerBuilder Challenge earlier this season, records an ace in his debut at Firestone Country Club.

Hudson Swafford makes an ace in his WGC debut! pic.twitter.com/8NXKfywxwb

In the second round of the World Golf Championships – Bridgestone Invitational, Swafford holes a six-iron from 214 yards on the par-three 15th hole. And just like that the 29-year-old veteran went from +1 to -1 and about 10 spots up the leaderboard.