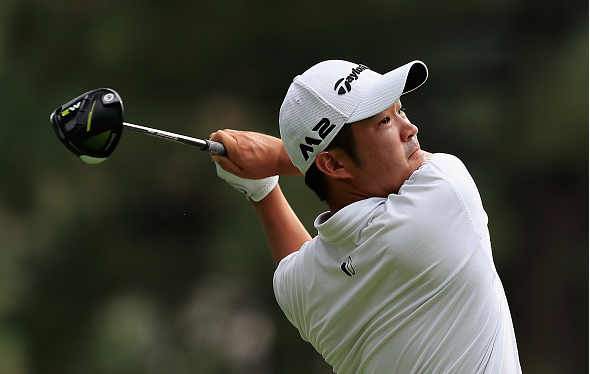 John Huh leads the Barracuda Championship after posting an opening-round of 15 points at Montreux Golf and Country Club. 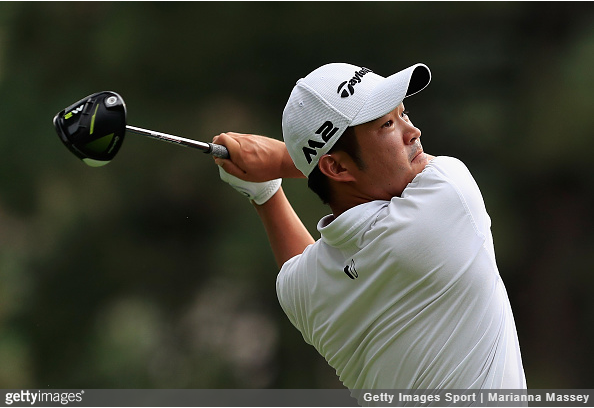 Huh’s card included eight birdies against one bogey, giving him a one-point advantage over Stuart Appleby and Miguel Angel Carballo, who are tied for second at +14.

“I like this golf course, good tee shots and good second shots and giving you a good opportunity,” said Huh. “And I did that couple of years ago and I did really well today as well. Hopefully I can do it the next three.”

The 27-year old Huh stroked the putter only 24 times in round one, highlighted by a final putt for birdie on his last hole.

“Twenty-four putts is always nice. That was the key to make a few birdies,” said Huh, who sits at 112 in the FedEx Cup standings.

Appleby’s 14 points included eight birdies against two bogeys, while Carballo got to 14 with a pair of eagles, including one which was a hole-out on the 17th from 160 yards. 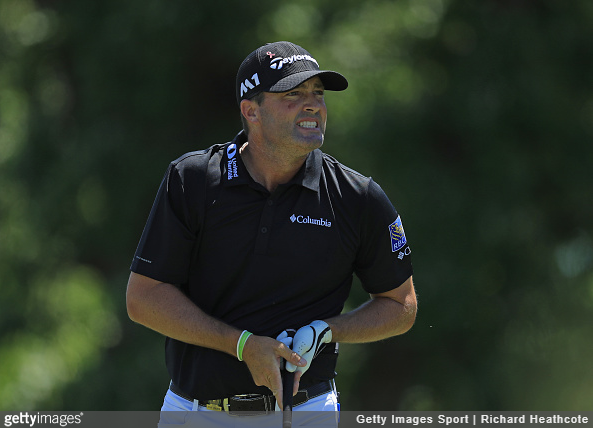 A group of six players are tied for fourth at 13 points, headlined by Ryan Palmer, who is currently No. 134 in the FedEx Cup standings. The 40 year-old Texan, who is danger of missing the playoffs for the first time in eight years, said he’s not putting any pressure on himself.

“I’m just going to play hard this week and then go to Greensboro and play hard. So just kind of see where I stand after that,” said Palmer.

Barracuda Championship – Round One Highlights

“It’s important to make the playoffs. And I’m in a good spot and hopefully do really well in this one and the next upcoming.”
–John Huh, First Round Leader, Barracuda Championship