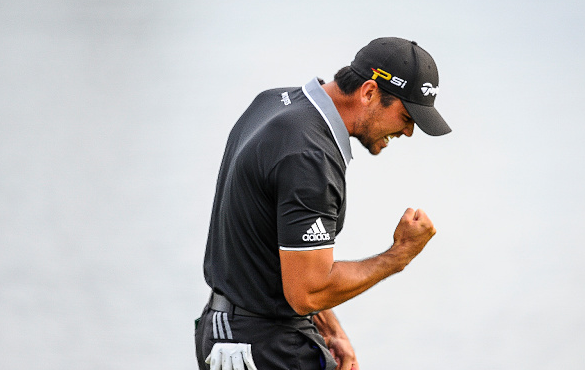 Since the Ryder Cup, which immediately followed the FedEx Cup playoffs, many of the PGA Tour’s star players have entered tournaments sparingly, which is not an unusual occurrence in the fall. The only two of note to not have played at all, however, are world #4 Jordan Spieth and world #1 Jason Day.

Day is coming off a successful season where, while he did not win any majors, he was still dominant in stretches, and at season’s end he was the only other player in the Player of the Year conversation with winner Dustin Johnson.

In all, the 29-year-old won three times in 2016, highlighted by his victory at The Players Championship in May. He also notched victories at two other elite-field events: the Arnold Palmer Invitational and the WGC-Dell Match Play; finished solo-2nd at the PGA Championship; and finished in the top 10 of 50% of his tournaments (10 of 20).

Unfortunately, his 2016 season ended in disappointing fashion as a back injury forced him to withdraw during the second round of the Tour Championship.

The withdraw had to be especially difficult on Day, who was 4th in the FedEx Cup standings going into the tournament (meaning a win would have meant winning the $10 million FedEx Cup) and had shot a first-round 67. So not only is this the season debut for Day, it’s his first competitive action coming off his back injury.

Given his circumstances, he will be forgiven by fans if he doesn’t light up Kapalua, but a strong showing could signal huge things for Day in 2017.