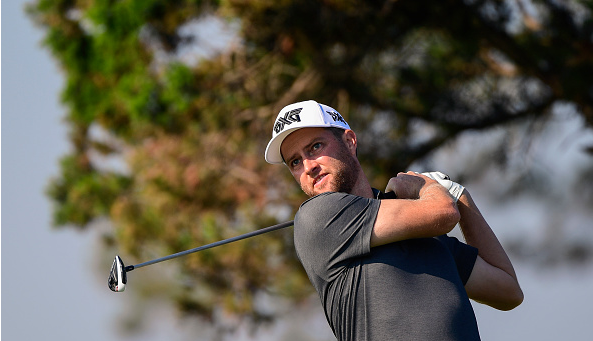 Chris Kirk opened with a bogey-free 9 under on the Plantation Course at Sea Island and holds a one-stroke lead after day one at the RSM Classic.

A winner here in 2013, Kirk played the Plantation’s four par 5s in 5 under, highlighted by a long-bomb eagle on the 18th. 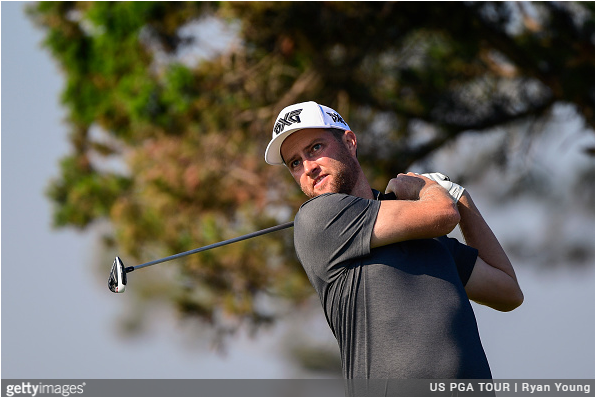 “I rolled it really nicely today. It was fun seeing all those putts go in,” said Kirk, who needed just 23 putts on the day. “That’s kind of what I struggled with over the past year and why I haven’t had the results I’ve come to expect, so to have a day like today and hopefully I can have a bunch more of them.”

One back is Joel Dahmen, who hit 13 of 14 fairways en route to a bogey-free 8-under 64. In his 23rd PGA Tour start, the little-known Washington native posted a career best eight birdies.

“The wind was down, greens were a little softer over here on the Plantation side. But just kept the ball in front of me and made a bunch of eight- to 10-footers today,” said Dahmen, who finished T23 at last week’s OHL Classic at Mayakoba.

Jason Kokrak, Hudson Swafford, and Brian Gay all posted bogey-free 7 under rounds. Kokrak and Gay finished with seven birdies, while Swafford made an eagle on 18 to get into the T3 group.

Austin Cook and Sung-hoon Kang are T6 after matching 6-under 66s. Tournament favorite Webb Simpson leads a logjam of nine players at 5 under.

Last week’s winner at the OHL Classic, Patton Kizzire, posted a 68 and headlines a traffic jam at 4 under.

Newly-minted 2017 Web.com Tour Player of the Year, Chesson Hadley, opened with a 3-under 67.

Video highlights from the opening round of the RSM Classic at Sea Island Golf Club.

5 Things To Know After Round 2: Sony Open

Johnson, Kirk Co-Lead Sony Open After Round One