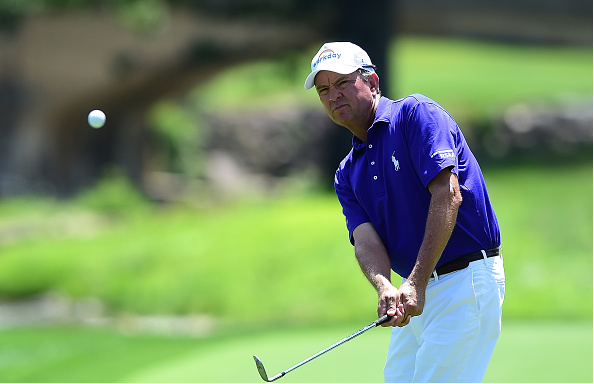 Following another successful hosting of the RSM Classic, Davis Love III underwent hip replacement surgery earlier this week, and is reportedly looking at a three to four month recovery period. 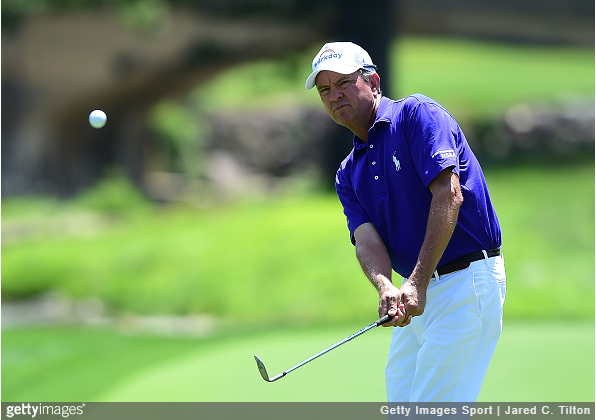 Love, the 2016 U.S. Ryder Cup captain, and recent inductee into the World Golf Hall of Fame, says he’s been dealing with a bum hip for a few years now, but avoided surgery out of fear.

“I had a hip problem the last few years, and I had a hip resurfacing trying to avoid hip surgery because I’m a chicken,” said Love, who missed the cut at the RSM. “But after playing (recently), I realized it was an uphill battle.”

According to Love, he will be able to start chipping around mid December, with plans for a return to Tour competition in March (two opposite field events that month).

“Now I’m excited that I’ve crossed that bridge,” Love said. “Once I get over that, I can go right back to the Tour. I won after a spine fusion (at the 2015 Wyndham), and now I’d like to win with a new hip.

“That’s the reason I’m doing it, so I can get back to golf and keep up.”