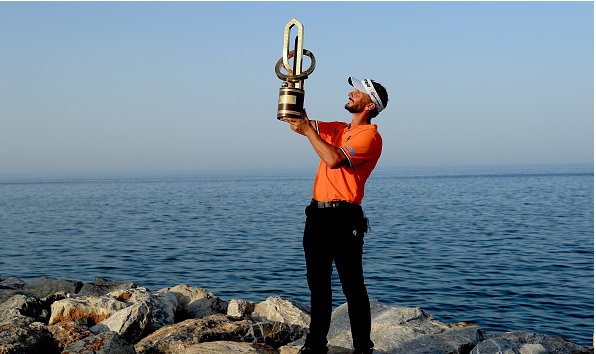 Joost Luiten shot a final-round 4-under par 68 to capture his sixth European Tour title at the inaugural NBO Oman Open. 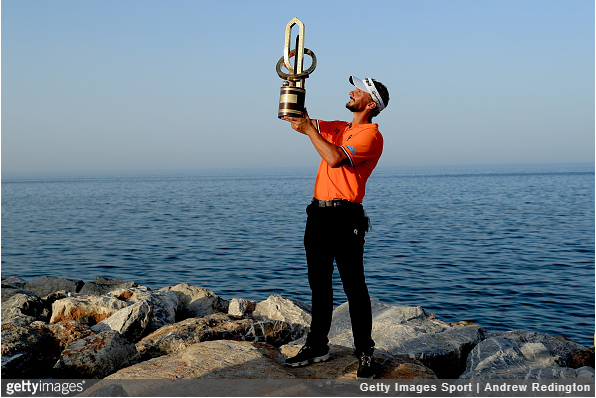 “This is why you play golf, to hold trophies,” said Luiten.

“It’s been a great week. It’s always tough to win out here, all these guys are so good and they keep putting pressure on you.

“Down the stretch I hit some nice shots, I made some nice putts and it was a nice battle with my friend Woody.

“I need to win another couple to get into the Ryder Cup Team but it’s a great start to the year for me.”

Two off the lead was Englishman Chris Wood, who posted a final-day 3-under 69 to finish runner-up at 14 under.

The victory is Luiten’s first since he captured his second KLM Open title in 2016. More importantly, the win moves him into the top 10 in the Race to Dubai Rankings, which gives him a spot in next month’s WGC-Mexico Championship. 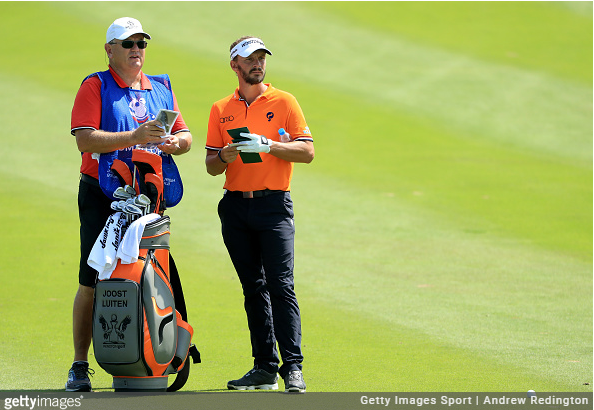 After a pair of bogeys on Nos. 7 and 8, Luiten dropped into a tie for first with Wood at 13-under par. The co-leaders both birdied the par-5 12th hole to reach 14 under, but it was Luiten’s birdie on the par-3 13th hole that broke the deadlock, and became the day’s turning point.

Factoid: The birdie on the 171-yard 13th wasn’t a fluke for Luiten, as it marked the third-consecutive day he birdied that hole.

A look at the four rounds of winner Joost Luiten.

“This is why you play golf, to hold trophies. It’s been a great week.”
– Joost Luiten