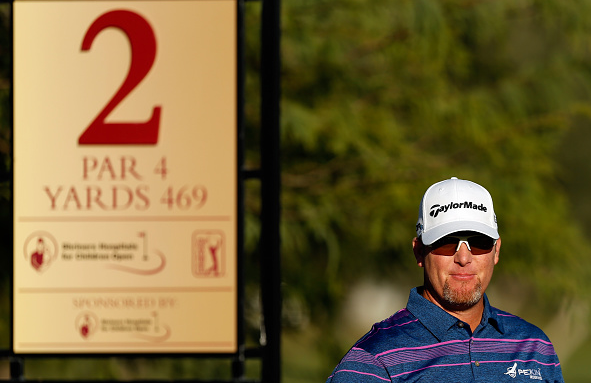 The field at the Shriners Open at TPC Summerlin is not what you’d call loaded, but it does have a bunch of big names – including members of the winning U.S. Ryder Cup team, and several former major champions.

Here’s a look at the Vegas field by the numbers, 1 through 10.

One former winner of the Masters Tournament:
–Vijay Singh (2000)