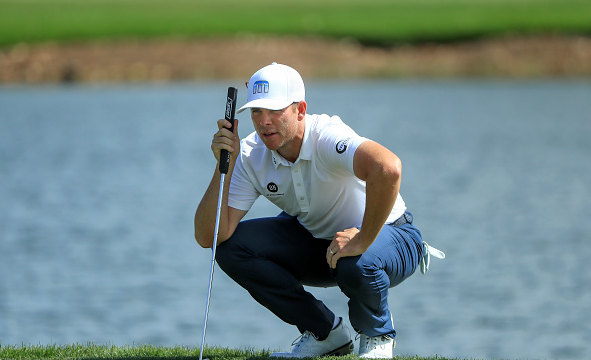 Luke List fired a 4-under par 66 on Saturday at PGA National and will take a one shot lead into Sunday’s final round of the Honda Classic. 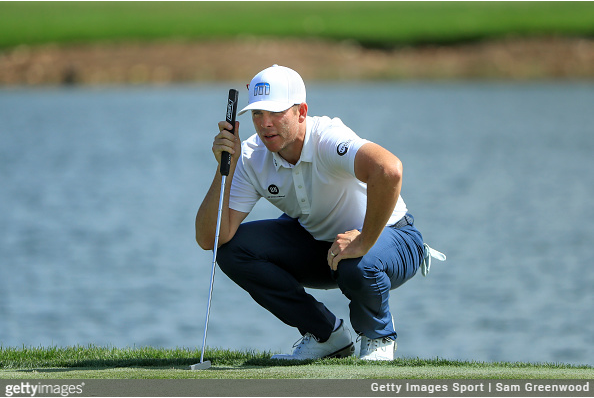 Here are six things to know about the little-known 33-year old from Vanderbilt.

List is your prototypical journeyman, a 33-year old who’s bounced between the Web.com Tour and PGA Tour since 2010. He’s currently ranked 124th in the World – 120 positions behind 24-year old Justin Thomas (No. 4), who he’ll be paired with in Sunday’s final grouping.

2. WINLESS ON THE PGA TOUR

List’s only pro win came six years ago at the Web.com’s South Georgia Classic. He’s been shutout in his three full seasons on the PGA Tour. In fact, List has just five career top-10 finishes on the big tour.

Prior to turning pro, List had a magnificent amateur career. He made his big splash with a runner-up finish to Ryan Moore at the 2004 U.S. Amateur at Winged Foot.

The following year, as the runner up in the U.S. Am, he was invited to play in the Masters and made the cut, finishing T33. List went on to have a terrific career at Vanderbilt, earning All-American honors all four years.

List, who graduated from Baylor High School in Chattanooga, is a big Tennessee sports fan, especially the Titans. He reportedly marks his ball with some kind of Tennessee-themed quarter.

No matter his success, or lack thereof, List is considered one of the biggest hitters on tour, consistently ranking near the top in driving distance. This year he’s averaging 316.7 yards off the tee, good for 4th place.