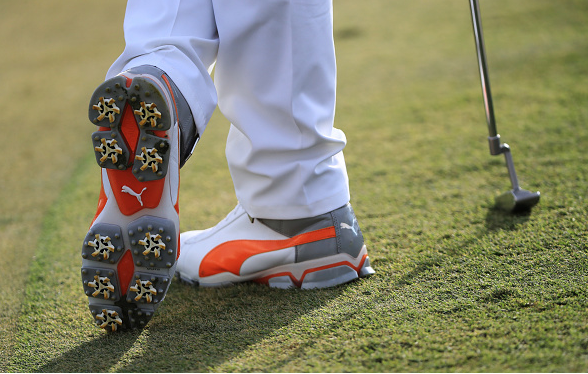 Rickie Fowler, who has been an excellent ambassador for many years, captured the win at The Honda Classic by maintaining his 4 shot 54-hole lead. Fowler was excellent around the greens this week, going 5-6 on sand saves and 57-57 inside of 7 feet.

This is Fowler’s 4th PGA Tour victory and will be playing with loads of confidence heading into the WGC in Mexico City.

Let’s take a look at what Fowler wore and played to win The Honda Classic at PGA National.