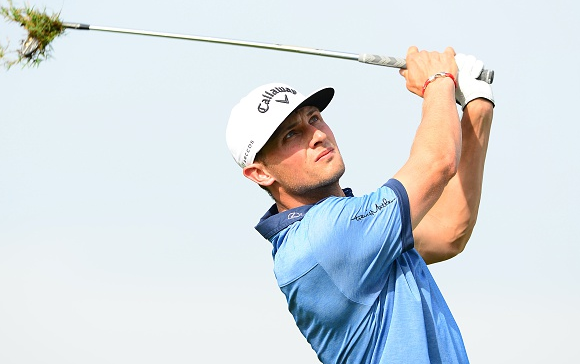 One of the more intriguing storylines at the Dean & DeLuca Invitational is the inclusion of Canada’s Jamie Sadlowski in the field.

Sadlowski is famous for his incredible success in long-driving competitions, which he retired from last year to pursue a career as a Tour professional.

He has been playing on the Web.com and MacKenzie Tours, but was given his first entry into a PGA Tour event as a “champion’s choice,” a Colonial tradition where the past champions decide on two players to give a special exemption to.

Sadlowski was 3-over in his first round, which left him in a tie for 75th.

“I look at this as I’m trying to start a new career and I’m working hard at it. At the end of the day, I want to prove myself I can play out here.”
–Jamie Sadlowski

Report: Dean & Deluca Out as Title Sponsor at Colonial