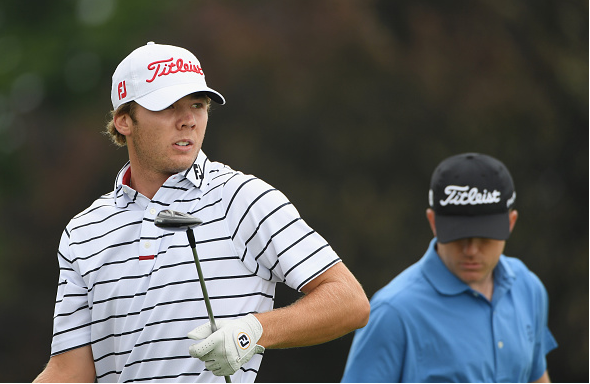 One of America’s best collegiate golfers has decided that this will be the year he turns pro. Sam Burns, a sophomore at LSU, made the announcement via twitter.

He is expected to officially make the move in September, after he competes in the Walker Cup, which is essentially the Ryder Cup of amateur golf.

“I don’t know if I can answer (how much LSU has meant). It’s two years I’ll never forget. I learned more in those two years than playing golf for 20. Being around those teammates, coaches – they were like family, and I’ll miss them.”
–Sam Burns